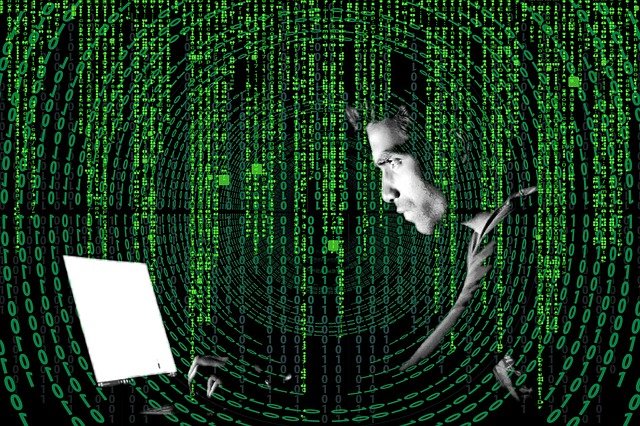 Last Friday, July 2nd, at least 200 US companies were hit by a cyberattack. Hackers managed to infiltrate the technology company Kaseya, which provides network management services, and thus gained a conduit to spread malicious software. John Hammond, principal researcher at security company Huntress Labs, called «this is a colossal and devastating attack», according to a message posted on Twitter.

The technology company, Kaseya, has more than 40,000 customers worldwide, and when they became aware of the attack, they were urged to immediately shut down their servers to avoid the possibility of being compromised by hackers. The cyber-attack caught many companies off guard, as many businesses were beginning to shut down due to the long weekend in the United States for the 4th of July Independence Day celebrations.

The particular virus was ransomware, which hijacks company data and demands a financial ransom in return. Hammond said at least eight companies that provide security or technology tools for hundreds of other small businesses could have been «compromised» by the Kaseya attack. Another 200 could be at risk and have been asked for ransoms ranging from $50,000 for small companies to $5 million for large ones. The figure rises into the hundreds when the number of affected companies worldwide is counted.

The company was keen to downplay the extent of the cyber assault, saying the attack was limited to a «small number» of its customers. But at the moment it is unclear how many Kaseya customers might be affected or who they might be. In Sweden, a supermarket chain reported on Saturday that it was temporarily closing almost all of its 800 shops because its checkouts were paralyzed. A Swedish subsidiary of the Visma computer group said the problem was linked to the Kaseya cyberattack, reports AFP. Cybersecurity professionals are on constant alert for cyber hijackings and attacks on supply chains. According to analysts quoted in US media, brutal attacks of this type have been seen in the past, but this assault has the potential to be the largest cyber hijacking incident to date.